An overview: The deployment of a spinning solar sail

Interest in solar sailing – a revolutionary way to propel spacecraft through space – has piqued in recent years which lead to significant research and resources being contributed to developing it as well as developing similar and supporting technologies. An example of solar sailing in motion is the Planetary Society’s LightSail 2 mission. In this article we cover: 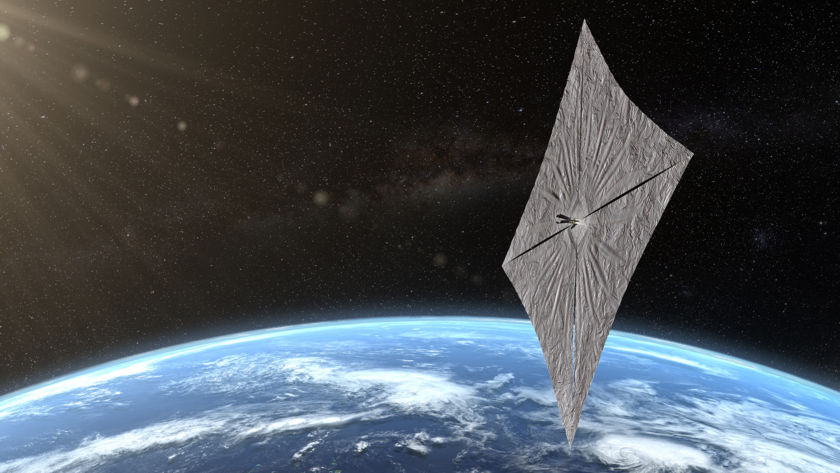 1. A brief introduction to solar sailing

A solar-sailing spacecraft is a spacecraft that uses Solar Radiation Pressure (SRP) as a primary means of thrust. According to Hibbert, this is generally achieved by using “large, thin, reflective membranes which are deployed in space in order to increase the surface area capable of interacting with the photons of light”. The MESSENGER spacecraft, for example, completed several flybys of Mercury using the effects of SRP to improve the accuracy of its flybys and perform momentum dumping from the onboard reaction wheels. For these purposes, this method was particularly effective due to the close proximity to the sun. 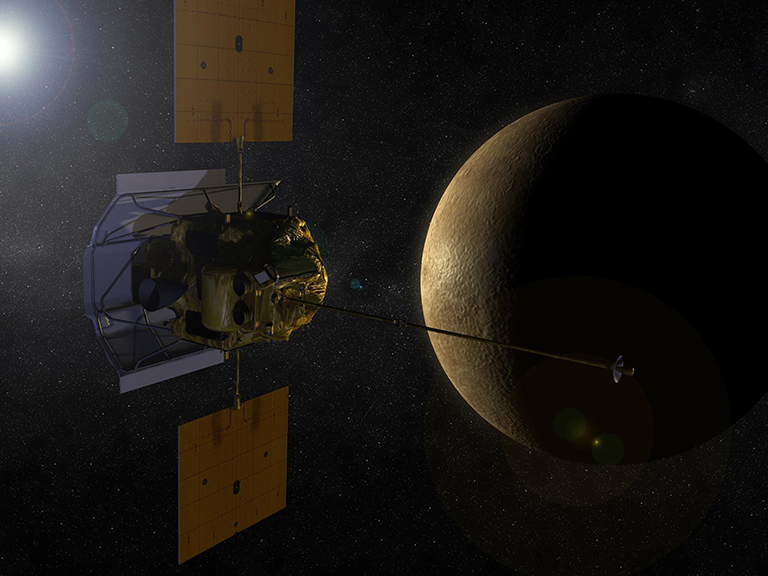 In most space flight, SRP is considered a disturbance force where the effect is “generally orders of magnitude below that of conventional propulsion systems”. SRP is generally considered analogous to other environmental forces such as gravitational and magnetic fields, atmospheric drag, and so forth. A notable distinction is that these other disturbance forces vary greatly in terms of their location and proximity to other bodies whereas SRP is generally constant and present at all locations in space.

Photons of light carry with them momentum which can be imparted on a body. The amount of momentum transferred depends on several factors including but not limited to  the spacecraft’s distance from the sun and the “incident surface characteristics such as geometry, temperature and optical properties”. The number of available photons depends on the distance from the source. This means that fewer photons will result in a lower potential momentum exchange. This effect is illustrated in the figure below indicating how the maximum available SRP decreases with distance from the sun. Another major factor in respect of the momentum transfer that occurs is the angle at which the photons strike the surface of the sail. In other words, “the closer to normal the angle of incidence is, the more momentum is transferred by reflection to the spacecraft”. 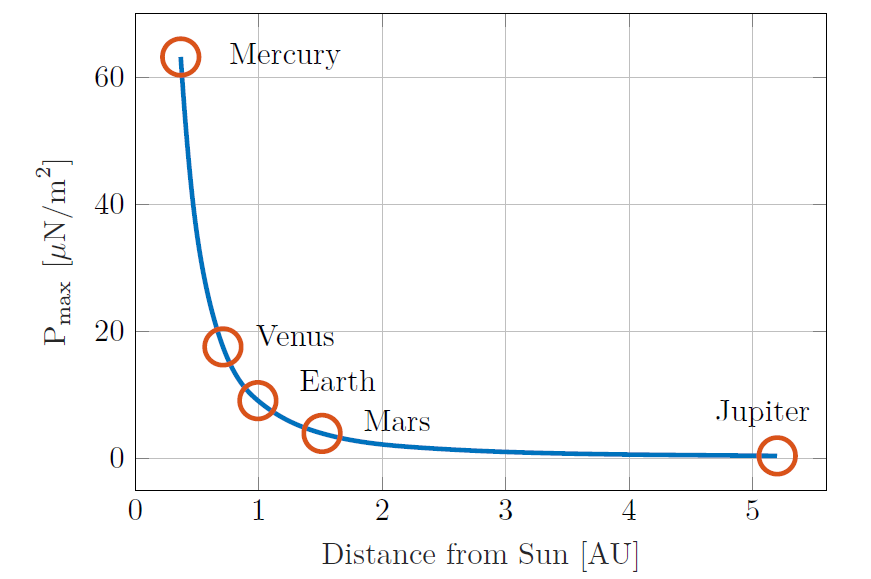 2. The controlling mechanisms of sailcrafts

A satellite should be dynamically stable in both its attitude and orbit to ensure optimal control. This can be achieved by either implementing three-axis control or spin stabilisation. The difference is briefly as follows: “Three-axis stabilised satellites have minimal to zero rate of spin and, achieve stabilisation by tightly controlling rates in all three axes of rotation”. This means that on the one hand, these satellites can attain relatively rapid attitude changes in any axis but on the other hand, are more sensitive to disturbances. Conversely, spin stabilised craft “have a large angular momentum which provides stability and disturbance rejection”. Nevertheless, because of this significant angular momentum, attitude changes are slower and require more energy.

A spinning sail offers numerous advantages over a non-spinning or three-axis stabilised sail, particularly its inherent gyroscopic stability which, in effect, is far more scalable. To be able to deploy the sail booms passively was a further requirement, “as this has the potential to provide a mechanically and electrically simple solution which requires minimal input power or control, as opposed to an active deployment strategy”.

Solar sailing has only recently moved from the realm of science fiction to reality, primarily in the form of technology demonstration missions. These missions have, however, not been without scientific purpose as they have laid the way for many subsequent projects including innovative new mission proposals.