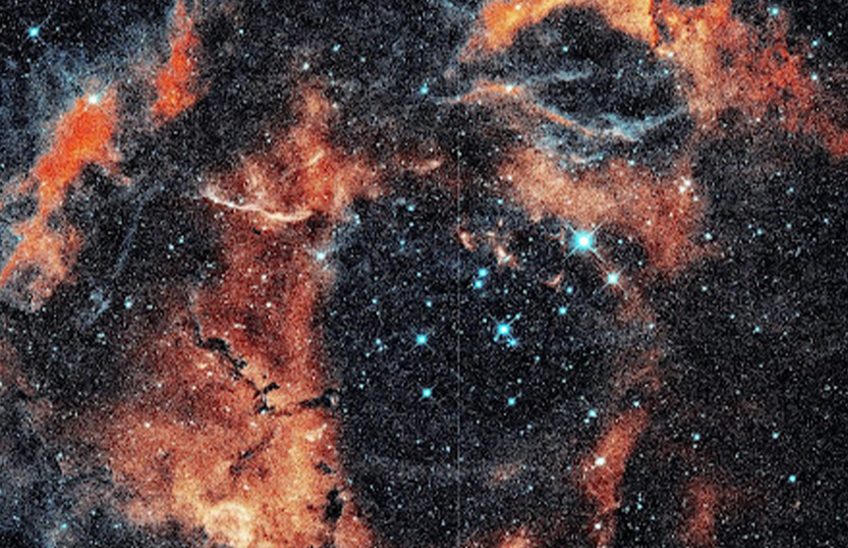 Astronomers have long been interested in studying the first stars that formed in the universe. However, these stars are shrouded in a fog of gas and dust, making them difficult to observe directly. Now, researchers have developed a new technique that could help to see through this fog. The Square Kilometre Array (SKA) is a powerful radio telescope that is currently under construction in Australia and South Africa. When completed, it will be able to detect extremely faint signals from the early universe. By using the SKA, astronomers hope to gain new insights into the mysteries of how the universe evolved after the big bang. Professor Dirk de Villiers, of the Department of Electric and Electronic Engineering, currently has a large research programme in this field.

The most important question the SKA will aim to address is simply this: “Are we alone in the universe?” SKA can probe the regions across stars where Earth-like planets are most likely to settle as well as where environments could potentially host life. Unlike the Webb telescope which looks at wavelengths in infrared, the next-gen SKA will study the early universe through radio waves.

“We are extremely excited to see how well the system will perform and have full confidence we’ll make that elusive detection”,

Now, researchers from the University of Cambridge have developed a mechanism to see through clouds and other sky noise signals while avoiding the negative effects of radio telescope distortions. Professor Dirk de Villiers, who is the co-lead of the project at the University of Stellenbosch in South Africa, said:

“Although the antenna technology used for this instrument is rather simple, the harsh and remote deployment environment, and the strict tolerances required in the manufacturing, make this a very challenging project to work on.”

The findings of the research are published in the Nature Astronomy journal.Read the full article: “Astronomers develop way to see the first stars through fog of the early universe”, UK News, 21 July 2022 available at https://guernseypress.com/news/uk-news/2022/07/21/astronomers-develop-way-to-see-the-first-stars-through-fog-of-the-early-universe/