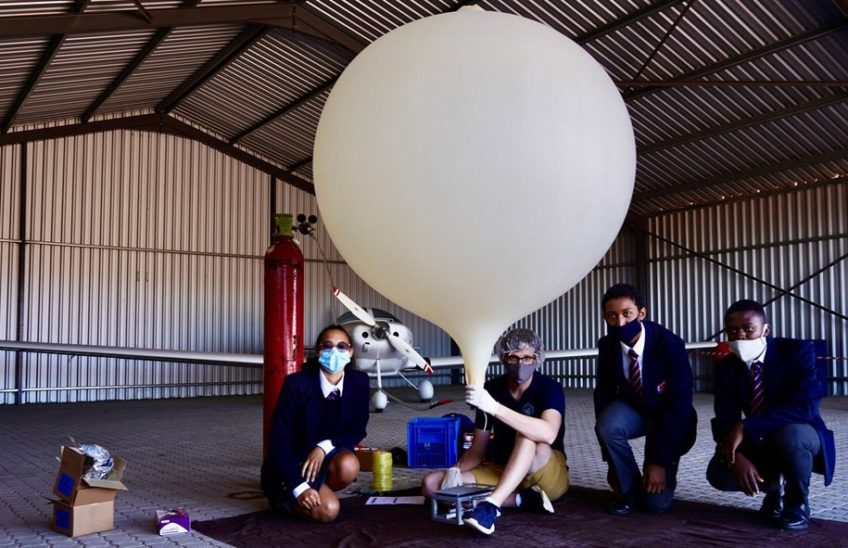 Global awareness is in the spotlight on Earth Day, which is celebrated annually on 22 April and aims to highlight humanity’s role in protecting the planet. To mark Earth Day this year, approximately 300 pupils from six schools participated in a science experiment at Saldanha Airfield which saw them launching high-pressure balloons, carrying payloads, to measure the effects of altitude and the atmosphere. Once these balloons reach their peak, they burst, and the payload box falls back to Earth. Part of the day’s activities includes students tracking the flight in real-time and recovering the payload boxes.

The experiment, which allowed students real-life access to data analysis and collection technology, forms part of the global ExoLab programme that connects students globally with astronauts at the International Space Station. The world’s next generation of scientists celebrated Earth Day doing what they love best – exploring the boundaries of their world through an innovative experiment. The Earth Day balloon supports the ExoLab experiment on the International Space Station which aims to broaden students’ understanding and knowledge of concepts such as math, science and technology.

From our own ranks, Dr Willem Jordaan (pictured below) joined the grade 9 pupils of Cape Academy of Maths, Science and Technology for this memorable day. In addition, the Electric and Electronic Engineering Department at Stellenbosch University has an ongoing programme of high-altitude balloon (HAB) missions to conduct experiments in near-space conditions. 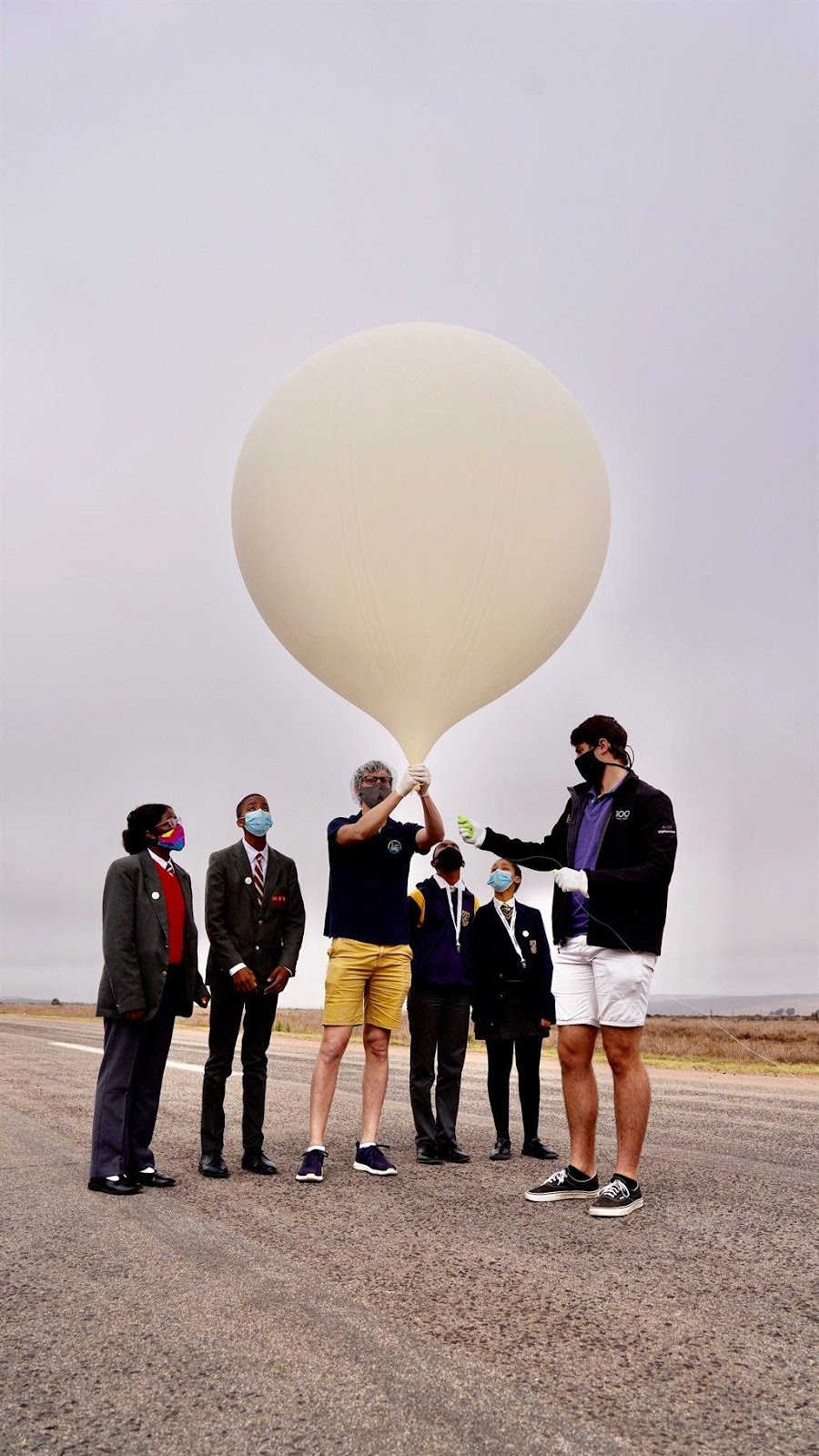