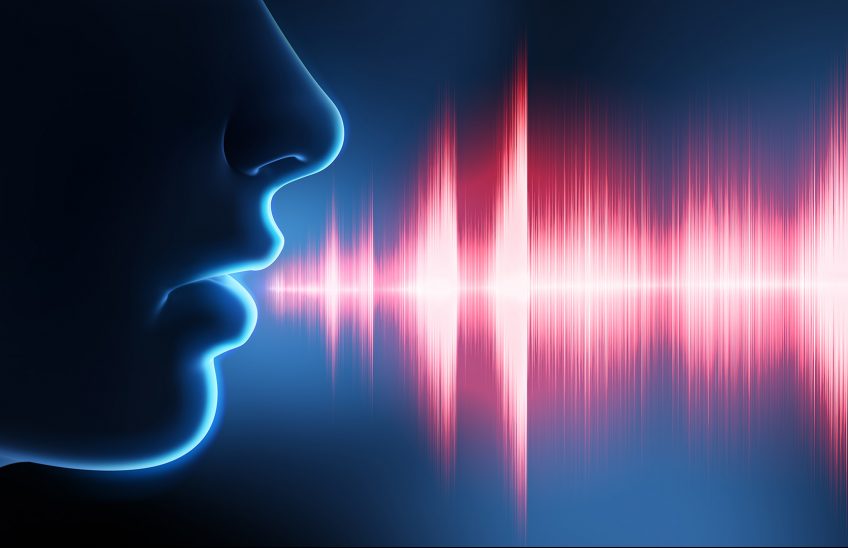 The model is designed to learn from disentangled latent space without any additional training in a zero-shot fashion. According to the tests, ASGAN outperformed existing diffusion and autoregressive models.

ASGAN is a type of GAN used to generate realistic-sounding audio clips. The ASGAN architecture is similar to that of a traditional GAN, with two main components: a generator and a discriminator. The generator is responsible for creating the synthetic audio clips, while the discriminator tries to distinguish between real and fake audio clips.

The researchers proposed ASGAN, a new GAN for unconditional speech synthesis. As in the StyleGAN family of image synthesis models, ASGAN maps sampled noise to a disentangled latent vector which is then mapped to a sequence of audio features so that signal aliasing is suppressed at every layer. To successfully train ASGAN,  a number of new techniques, including a modification to adaptive discriminator augmentation to probabilistically skip discriminator updates, were introduced.

ASGAN achieved state-of-the-art results in unconditional speech synthesis on the Google Speech Commands dataset. It is also substantially faster than the top-performing diffusion models. Through a design that encourages disentanglement, ASGAN can perform voice conversion and speech editing without being explicitly trained to do so. ASGAN demonstrates that GANs are still highly competitive with diffusion models. Code, models, samples: https://github.com/RF5/simple-asgan/

Limitations and the way forward

One major limitation of the work described in this article is scale: once trained, ASGAN can only generate utterances of a fixed length, and the model struggles to generate coherent full sentences on datasets with longer utterances (a limitation shared by existing unconditional synthesis models).

Future work will aim to address this shortcoming by considering which aspects of ASGAN can be simplified or removed to improve scaling. It will also perform more thorough subjective evaluations to quantify how ASGAN performs on unseen tasks.

Read the full article at https://deepai.org/publication/gan-you-hear-me-reclaiming-unconditional-speech-synthesis-from-diffusion-models

SearchBot: Development of an Urban Search and Rescue Robot