SearchBot: Development of an Urban Search and Rescue Robot 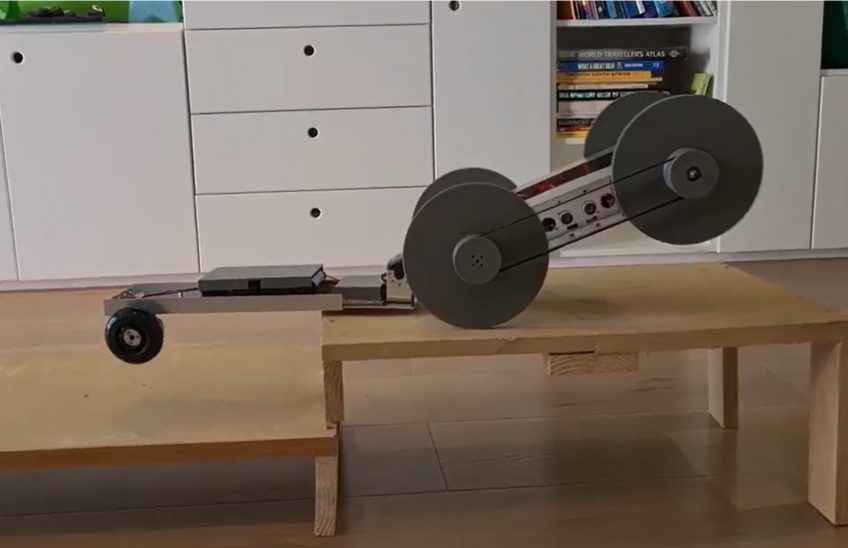 In recent years, there has been an increasing focus on developing robots that can assist in Urban Search and Rescue (USAR) missions. These robots are designed to enter hazardous environments and provide vital information to first responders.

USAR robots must be able to navigate through debris, climb stairs, and avoid obstacles. They must also be small enough to fit through narrow openings. In addition, USAR robots must be equipped with sensors that can detect victims and collect data about the environment. Perhaps most importantly, they must be rugged enough to withstand the harsh conditions often found in disaster zones.

Examples of robots used in urban search and rescue environments include those used after the attack on the World Trade Centre in 2001 and the Fukushima Nuclear Power Station investigation in the aftermath of the earthquake in Japan in 2011.

In the video below, you can see the robot autonomously identifying a flight of stairs, driving up to it, deploying the tail and climbing over the obstacle. The system had two modes, manual mode, where it was controlled via a PC/mobile phone app and autonomous mode.

SearchBot is still in the prototype phase, but it has already demonstrated its potential to be a valuable tool in search and rescue. The next phases of this project will commence when Jean joins the Electronic Systems Laboratory next year.

As the development of USAR robots continues, it is hoped that these machines will one day play a vital role in saving lives during disasters.