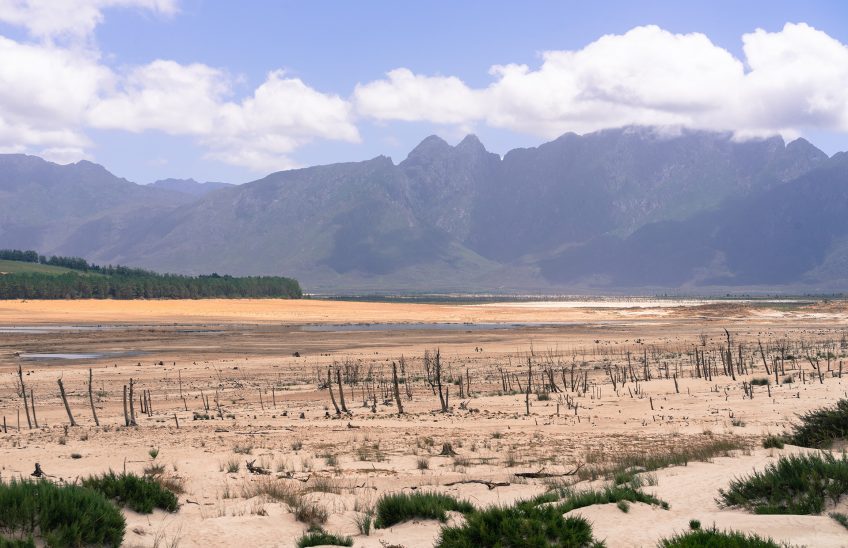 From 2016 to 2018 the Western Cape province of South Africa experienced what was believed to be the worst drought in a century and was declared a disaster area. In addition, poor resource management and infrastructure limitations make the effects of drought worse for cities in developing countries. One way to alleviate the impact without large investments is targeted demand management. This approach has worked well in studies that focused on some of the recent droughts, including Cape Town’s ‘Day Zero’ drought of 2016–2018. Many studies have measured demand response to a drought at a coarse time resolution, but few have measured it at an hourly resolution or compared weekday with weekend use. In this study, Prof Thinus Booysen and Ms Cheroline Ripunda, both of the Department of Electrical and Electronic Engineering, Stellenbosch University evaluated households’ hourly time-of-use behaviour in response to the Cape Town drought at two prominent inflection points identified by previous studies: the announcement of the Critical Water Shortages Disaster Plan in October 2017 and the introduction of Level 6B restrictions in February 2018.

Highlights of the study

A severe drought is a major threat to a city with a large and growing water-using population. Some of the highlights of this study include:

Water scarcity and poverty: The lasting impact of a maintenance campaign at South African schools across the affluence divide